The expansion and globalisation of cross-border business has led to increasingly high and complex commercial relationships between business, investors and states. Inevitably, some of those relationships break down and parties need to consider how to resolve their disputes. Apart from attempting to resolve the matter by themselves through negotiations or any different form of alternative dispute resolution method, such as mediation, the two options international parties have generally are (i) litigation before the courts of a specific country, or (ii) international arbitration.

Before the inception and development of arbitration, litigation was the only formal of resolving disputes when two or more interests are in disagreement. Arbitration is al alternative dispute resolution conducted before an impartial tribunal, which emanates from the agreement of the parties, but which is regulated and enforced by the state.

Arbitration can be, either entered into when the dispute arises, or it can also be included as a clause in a commercial agreement (a contract) stating that, in case of disagreement, matters arising between the parties will be referred to arbitration.

The main characteristics of arbitration, which differentiates it from court proceedings are: 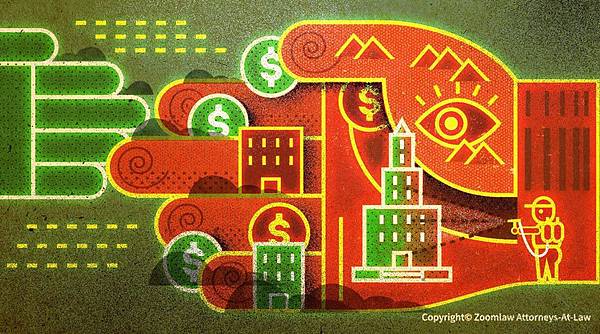