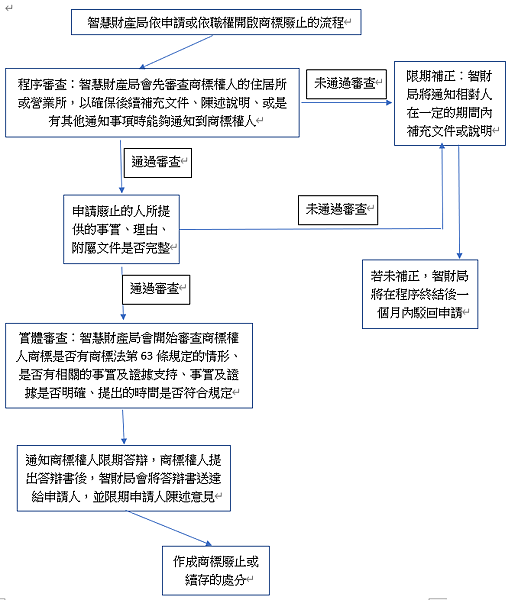 The new European Trademark Regulation, which will come into force on March 23 2016, codifies the existing practice for trademarks field after the judgment of a very important case, known as the “IP Translator Case”. On 19 June 2012 the Court of Justice of the European Union handed down its judgment in case C-307/10 Chartered Institute of Patent Attorneys v Registrar of Trade Marks.

All the Community trademarks (which after the New regulation enters into force next March 23, will be called European Union trademarks) are classified in classes for specified goods and services. That means that every trademark must contain a representation of what is being registered and a list of the goods or services to be covered by it. The EU follows an international classification system called the Nice Classification, which comprises 45 classes. For instance, BMW is registered in Class 12 for “Vehicles; apparatus for locomotion by land, air or water” and DHL in Class 39 for “Transport; packaging and storage of goods; travel arrangement”. Other classes are: Class 25 for “Clothing, footwear, headgear” or Class 34 for “Tobacco; smoker’s articles; matches”.  In addition, the Nice Classification also includes an alphabetical list of examples of goods and services assigned to the classes.

The content of each class is described on a general level by class headings. Before this resolution, it was common practice to use broad class heading when applying to register trademarks, since some trademark offices thought that the use of the general indications listed in the class heading of a particular class gave protection to all goods or services included in it.

However, in June 2012, the European Courts held that “class headings covers all” approach was contrary to the law.

On October 2009, in the UK, the Chartered Institute of Patent Attorney (CIPA) filed a trademark application in order to register the word sign “IP TRANSLATOR” and, in order to identify the goods and services covered by this registration, they used the entire class 41 for “Education; providing of training; entertainment; sporting and cultural activities”. The UK Registrar refused the application, on basis that the word mark IP TRANSLATOR was descriptive and non distinctive in respect for translation services. In particular, the Register considered that although not specifically included in the class heading, “translation services” are in the alphabetic list of class 41. Clearly interpreting the service specification under the “class headings covers all”. CIPA appealed the refusal, claiming that its application did not mention and specify, and therefore did not cover, translation services in class 41. The UK High Court of Justice decided to raise a few questions to the European Court of Justice in the context of how Nice Classification class headings used in trademarks applications and registrations should be interpreted.

The referring Court, held that “class heading covers all” practice does not guarantee legal certainty and that according to Directive 2008/95 “trademark is sought to be identified by the applicant with sufficient clarity and precision” and “an applicant for a national trade mark who uses all the general indications of a particular class heading of the Nice Classification to identify the goods or services for which the protection of the trade mark is sought must specify whether its application for registration is intended to cover all the goods or services included in the alphabetical list of that class or only some of those goods or services” (paragraph 64 of the Judgement). 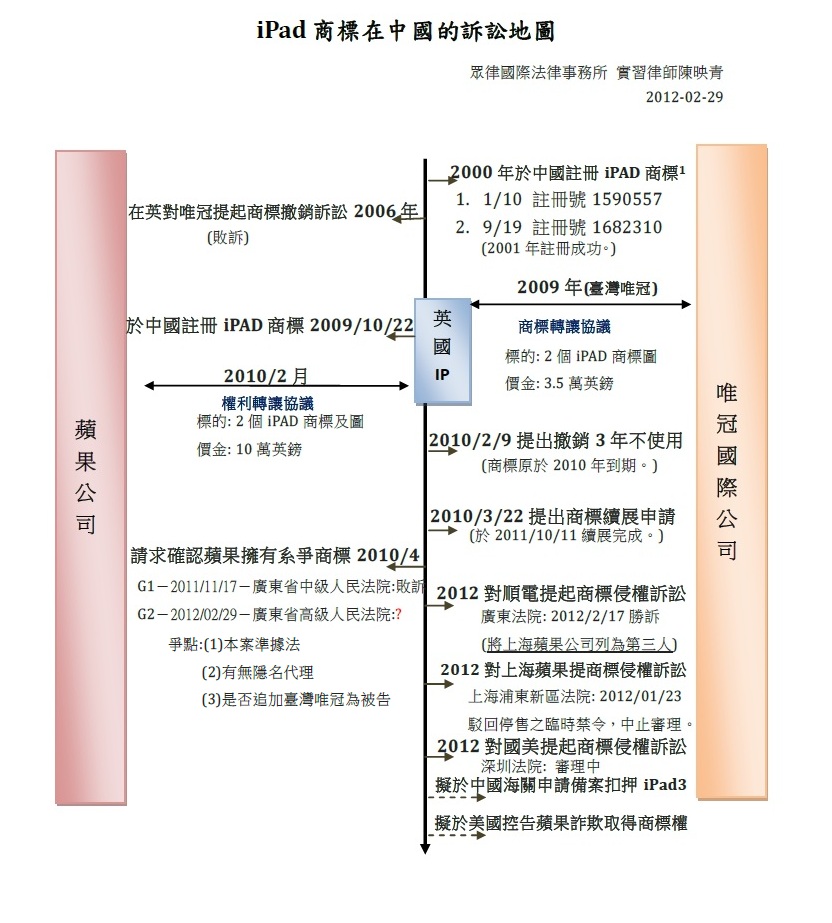